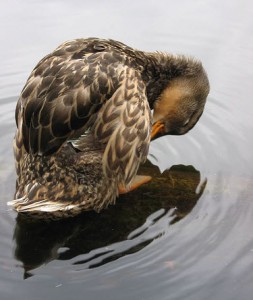 Leave a Reply to cheekyboots · where I’ve been: ambivalence Cancel reply