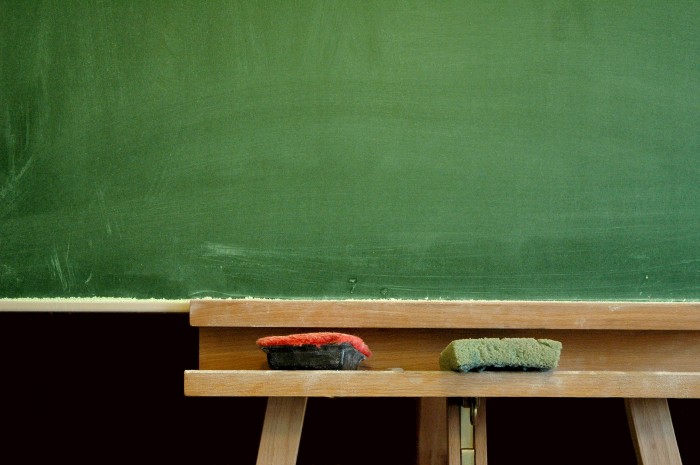 Is your true work something that hasn’t exactly been done before? Do you want to learn skills in helping people, but don’t know which model to use – teaching, coaching, therapist, etc? Maybe none of them feel quite right? Do traditional trainings feel boring, too structured, or not adequate to prepare you for what you truly want to do?

I was in this place a year ago. I was simultaneously attracted to and repelled by many different training options. I knew I wanted to learn more about helping people, but nothing was exactly what I wanted.

I really wanted an apprenticeship of some kind. But even that didn’t seem right, because nobody was doing exactly what I wanted to be doing. Heck, I didn’t even know what that was.

The answer I came up with (after working through considerable fear) was to just jump in to trying different things.

My self-made apprenticeship has included:

Here is what I’ve learned:

It’s a process, jump in.

It’s really scary to start something brand new and be a beginner. It’s tempting to want to find the exact right type of training that will perfectly prepare you for your work and give you a structure to fall back on. But if that’s not happening, you have to just pick one direction and go in it. Trying one thing leads to the next thing which leads to the next thing. So just start.

When you’ve gotten enough out of one phase of your training, let go of it. For example, I quit my coaching training half-way through. I can always go back if I later decide I want the certification aspect, but in my body I felt done and I wanted to move on to the next phase of my learning. I realized in the training that I didn’t really need as much formal training as I thought, and I just needed to start doing it. The training helped me realize this; that was it’s job. Each stage’s purpose is to move you to the next stage, until you find something that is so fun you want to keep at it. If you don’t keep moving, you get bogged down. Stay in tune with yourself. You’ll know when it’s time to move on to the next step.

In a formal training, one of the aspects that makes it safe for learning is that everyone practices on each other. You can set this up for yourself by doing trades with people who you know and who know where you are at. If you don’t have a strong business community around you, start building one, but also just put it out there on places like Facebook and Biznik. Be honest: I’m learning this thing, and I want to offer sessions for trade, low-cost, free. Make sure you feel OK with whatever you are asking in return, whether it’s low-cost sessions, free sessions, or trade sessions. Often there is a progression where at first you just want to do it for free, and then as you learn your skill you want to at least do a trade, and then you want to primarily be paid. Honor each stage and let yourself ask for what you need to feel good about doing it.

The learning zone is in between the comfort zone and the panic zone. Don’t push yourself so far, so fast, that you shut down. Let yourself learn gradually, at the pace that is right for you. One of the top benefits of creating your own learning program is that you get to honor your self-hood at every single stage of the journey.